Maize (Zea mays L. ssp. mays) known in many countries as corn or mielie/mealie, is a grain domesticated by indigenous peoples in Mesoamerica in prehistoric time The leafy stalk produces ears which contain seeds called kernels. Though technically a grain, maize kernels are used in cooking as a vegetable or starch. In India, maize is grown in a wide range of environments, extending from extreme semi-arid to sub-humid and humid regions. The crop is also very popular in the low- and mid-hill areas of the western and northeastern regions. Broadly, maize cultivation can be classified into two production environments: (1) traditional maize growing areas, including Bihar, Madhya Pradesh, Rajasthan, and Uttar Pradesh (BIMARU), and (2) non-traditional maize areas, including Karnataka and Andhra Pradesh (KAP). In traditional areas, the crop is often grown in marginal eco-regions, primarily as a subsistence crop to meet food needs. In contrast, maize in the non-traditional areas is grown for commercial purposes-i.e., mainly to meet the feed requirements of the booming poultry sector. The main objective of this article to provide best knowledge of maize disease and management so that maize production in India should be improved. 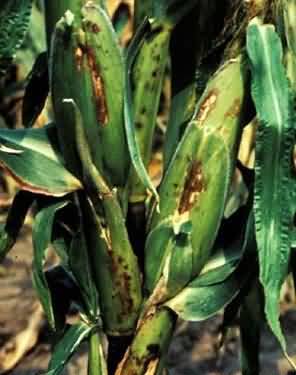 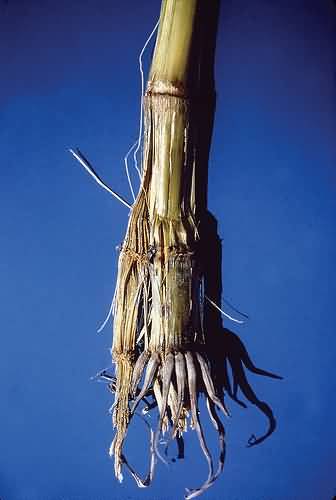 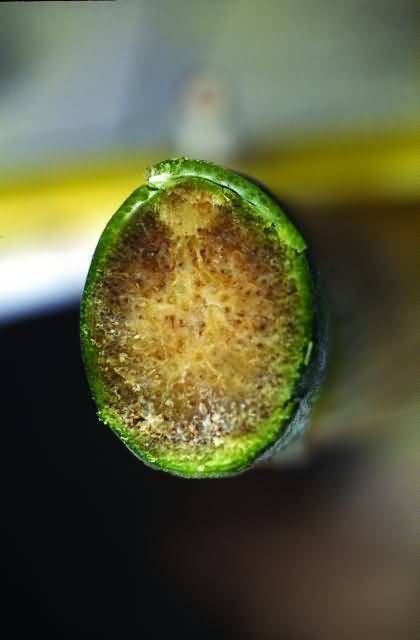 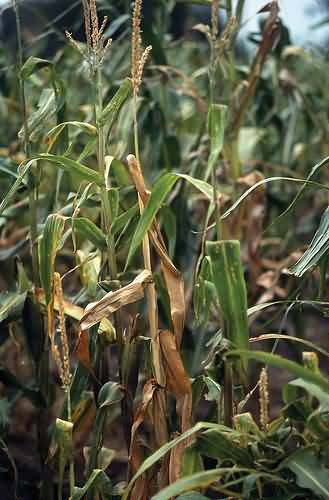 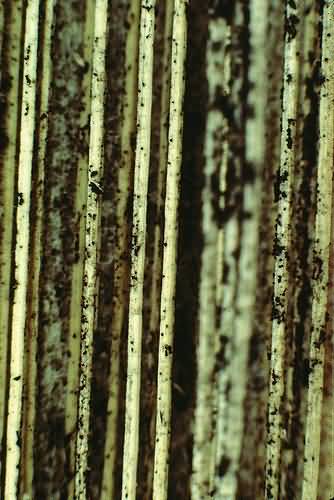 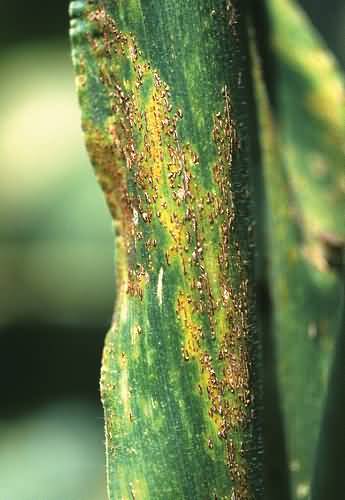 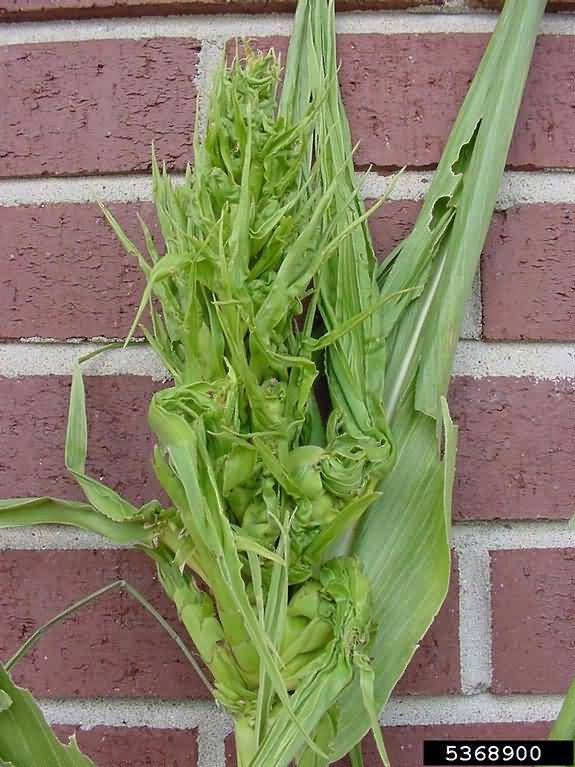