Flowers are used for various purposes in our day to day life like worshipping, religious and social functions, wedding, interior decoration and self adornment. India rank 5th in area (1,61,000 ha), 4th in production (8,70,000 mt) and 3rd in productivity (5.4 mt/ha) and in Gujarat total loose flower production was 6% and total cut flower production was almost 12% in the year 2007-08. Ornamental flowers are also used for marketing in local, distant market and export of cut flowers, loose flowers and its products used in scent, oil and medicines. The ornamental plant industry has many unique features which make them different from other group of plants. New plant novelties are prominent in floricultural crops and breeders continuously introduce new varieties every year. The introduction of new material may bring plant pathogens, which lead to crop failure. Diseases appear to be the one of the most important limiting factors in flower production 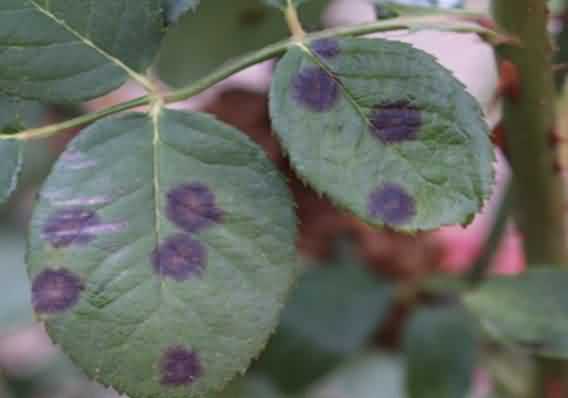 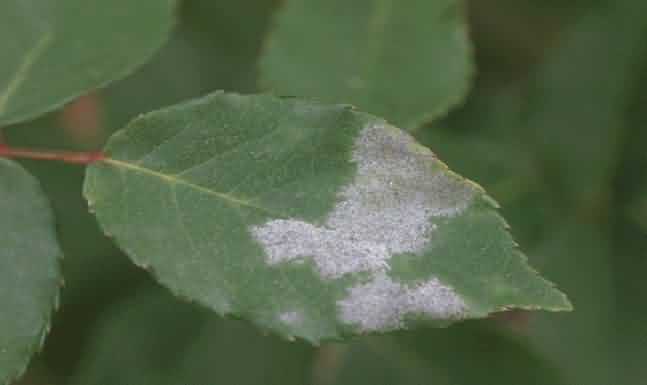 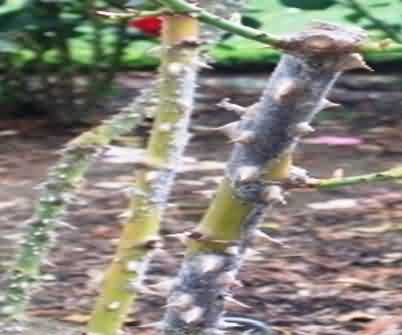 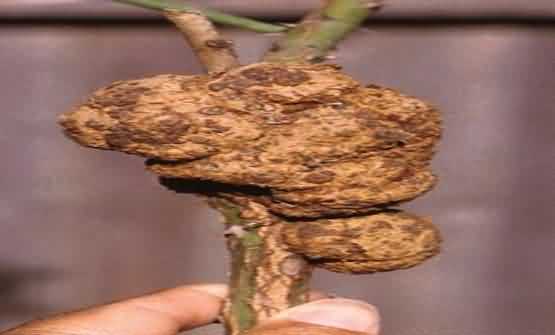