Banana and plantain (Musa sp.) are widely grown in India with great socio- economic significance, interwoven in the cultural heritage of the country. It is fourth important food crop in terms of gross value exceeded only by paddy, wheat and milk products. It is also a dessert fruit for millions apart from a staple food owing to its rich and easily digestible carbohydrates with a calorific value of 67-137 /100g fruit. India is the largest producer of banana in the world. In India, banana contributes to 37.30 % of the total fruit production.   Tripura is a small grower of banana in the north-eastern region.

Various cultivars of banana are grown in Tripura e.g.  Sabri, Champa, Dwarf Cavendish, Tissue Culture of Grand Naine, etc.  Among the various varieties; Sabri (AAB) is considered the strength of Tripura because it fetches high price round the year on an average ` 6-7 per finger. Banana plantations suffer from many  serious diseases such as Fusarium wilt or panama disease, Cercospora leaf spot or Sigatoka, bacterial wilt or Moko disease, burrowing nematode infestation, Bunchy top (a nanavirus), anthracnose and various other post- harvest fruit rots. It is reported that Sabri is highly susceptible of Fusarium wilt or Panama disease. Panama disease and vascular wilt, also known as Fusarium wilt of banana (Musa spp.), is one of the most notorious of all plant diseases. Although the pathogen probably originated in Southeast Asia, the disease was first reported in Australia in 1876.     Few banana-producing regions remained free of the disease. Panama disease is now found in all banana-producing regions of India, especially in north eastern region. The disease is a major problem in Tripura state on banana cultivation. 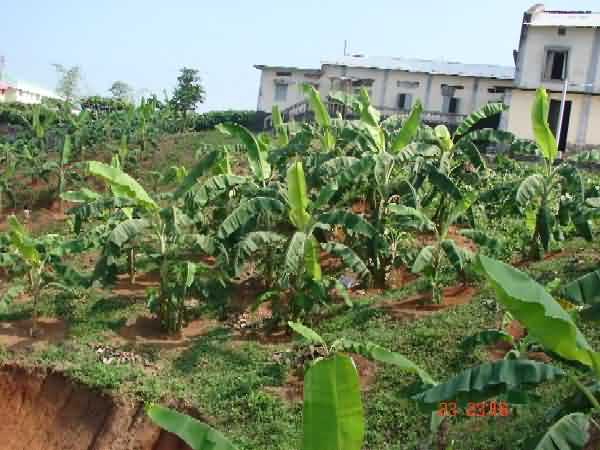 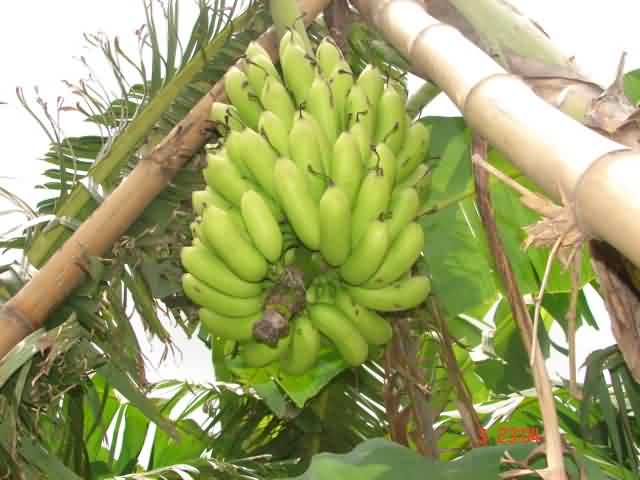 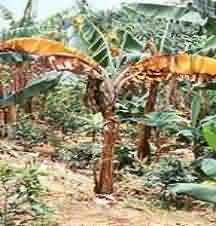 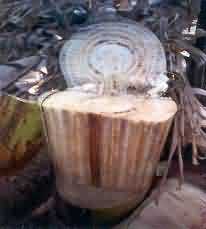 Panama disease is caused by the soil borne fungus Fusarium oxysporum f. sp. cubense. It is one of more than 100 formae speciales (special forms) of F. oxysporum that cause vascular wilts of flowering plants. 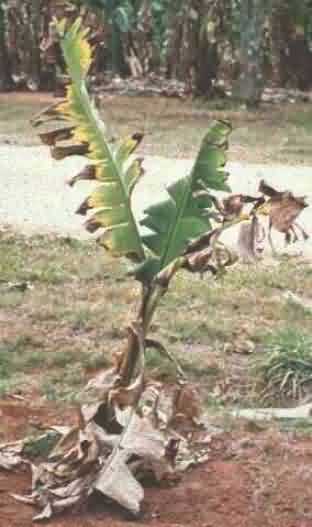