Orphan crops are  crops that are not traded internationally and very less attention is provided to them in terms of research, training and extension. These are grown in Asia, Africa and South America. Generally these constitute major part of local diet.

In comparison to major food crops like rice, wheat and maize, breeding technology for orphan crops is far away behind. Similar to major crops, orphan crops are also member of different types of food i.e. cereals, legumes, vegetables, root and tuber crops.

Worldwide, around 12000 crop species are classified as suitable for human consumption, yet 30 crops play important role in feeding the world and to our utter surprise out of that, 60% of world population’s dietary energy is fed by rice, maize and wheat.

This is mainly due to strong policy support, target breeding efforts and trade policies in favor of major food crops. Beside these factors changes in traditional food habits have resulted in an overdependence on energy rich and nutrient poor staple crops.

Different types of orphan crops are:

1. Millets: Millets ere tolerant to moisture deficit (Kholova et. al,2010) and have great suitability in semi arid region of Asia and Africa, especially in drought situation (William and Haq.,2000). Some of the orphan millets are: 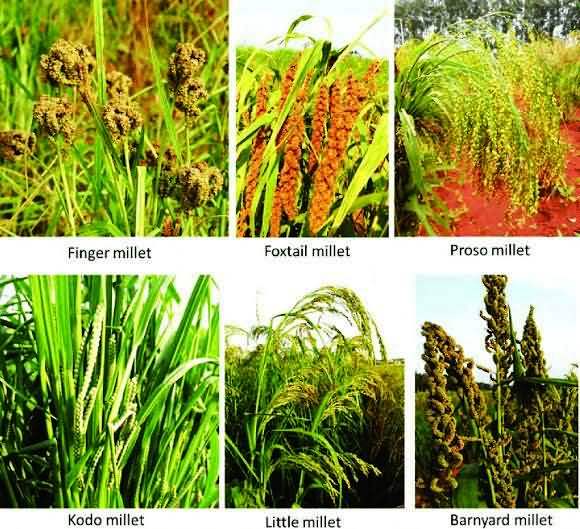 2. Pseudocereals: These crops are having close relationship to ‘true cereals’ in terms of carbohydrate composition but are called pseudocerals as they have 2 cotyledons unlike grasses having single cotyledons.

Buckwheat, Amaranthus and Quinoa are major crops of this group. These crops are free of gluten and have several health related benefits like anti-cancer, anti-hypertensive, anti-inflammatory and prevention of heart diseases. 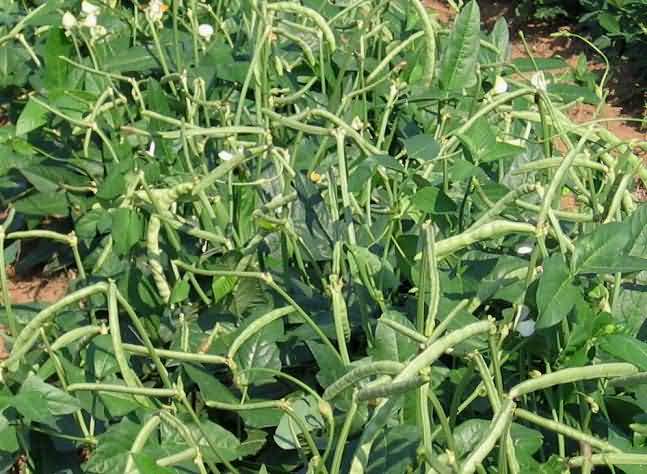 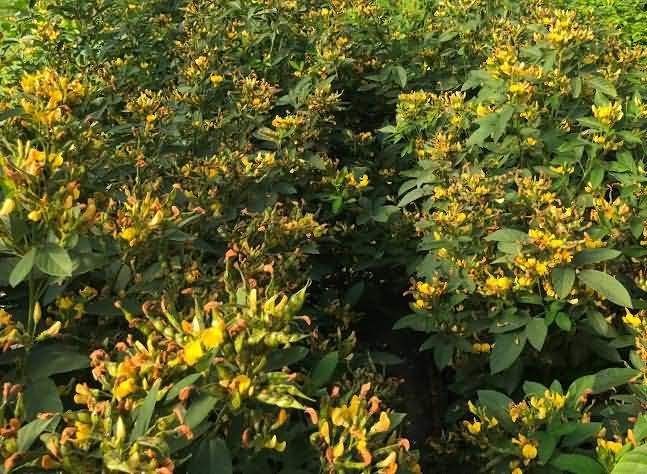 4. Vegetables: Okra, Moringa and Baobab constitute this group. Every part of Moringa tree is highly nutritious. Baobab is a multipurpose tree with leaves rich in iron and good amount of vitamin C in its fruits. 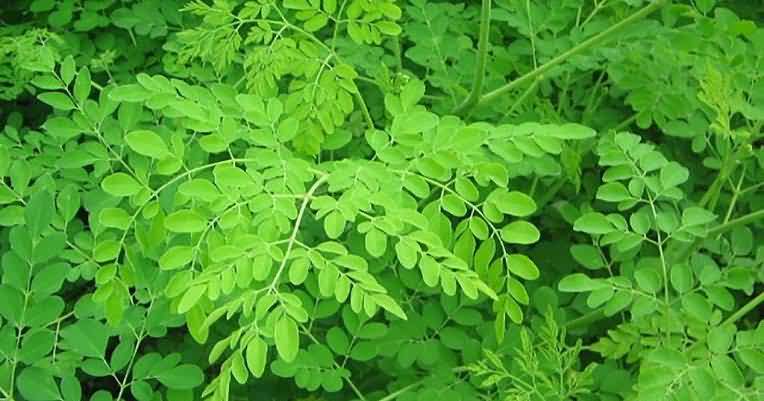 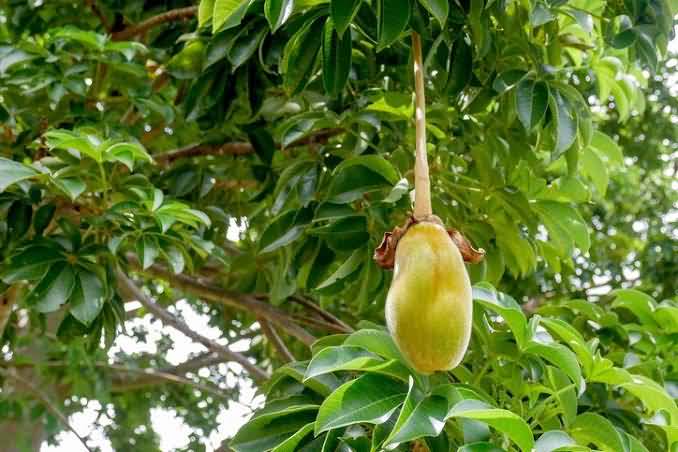 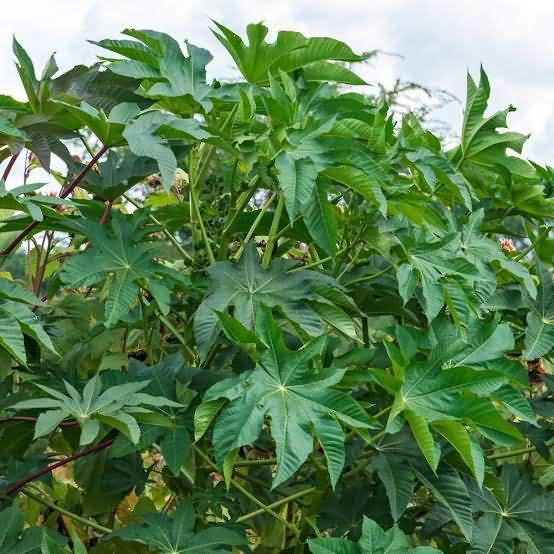 6. Root and Tuber crops: Cassava, Sweet potato and Yam are important crops of this group. Cassava is highly tolerant to drought and gives good results on soils with fewer nutrients. 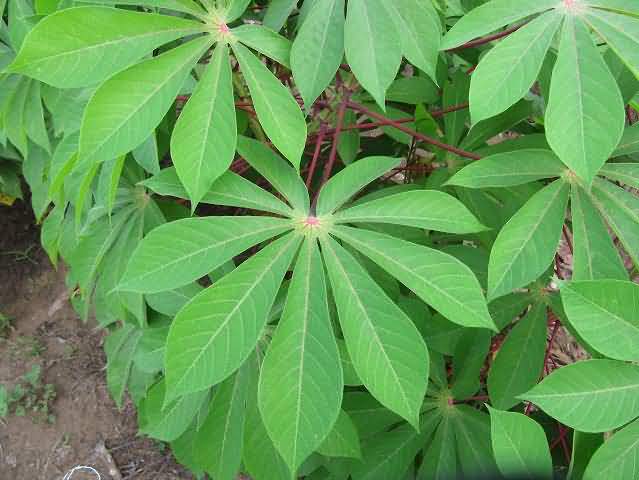 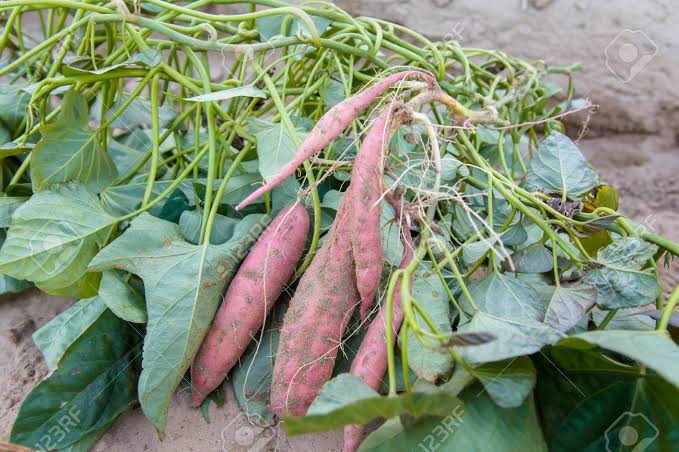 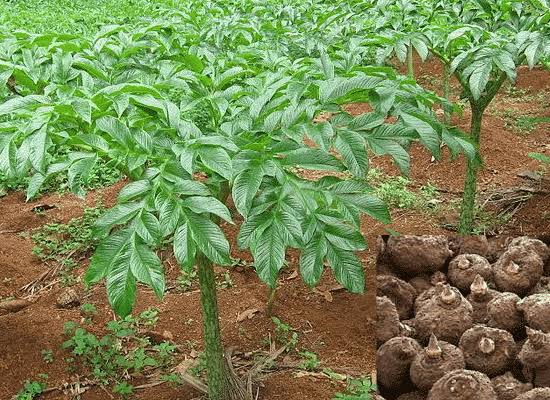 7. Fruits: Banana and Plantain (Musa sp.) constitute this group. Orange pulped type banana has high carotenoid and iron content and can help in reducing iron and vitamin A deficiency.

As we know that impacts of climate change are putting excessive pressure on our natural resource base and thus resilience of agro eco system is getting reduced, which are providing food and nutritional security in rural communities.

To tackle out the problems of climate change, there is urgent need of shift from present adaptation techniques/strategies towards transformative alternatives which give equal emphasis on health as well as nutrition of human and also provide equal efforts for environmental sustainability (Francis et. al. 2017). Here involvement of nutrient rich orphan crops into marginalized agricultural systems and dominant food system is the important transformative adaptation.

New opportunities can be obtained from orphan crops as these are uniquely well suited to local harsh environments, also increase agro-biodiversity in the given region and also offer nutritional diversity. When compared to major crops, it has been shown that most orphan crops are low yielding but these have certain peculiar traits which may be useful for climate change adaptation.

Growth of crops will be affected in changing climate in terms of phenology, heat stress, water stress, increased infestation of pest and diseases. In fact, it is forecasted that in 2050, there will be yield changes from -27 to +9% across all the developing countries for three major crops (Rice, Wheat and Maize).

Why to focus on Orphan Crops:

We are living in the era where there is requirement of surplus food grains to feed the increasing population but along with this we need to provide healthy and nutritious food from limited resources.

We are concerned about food grain production in changing climate scenario as it is expected that it will have negative effect on food grain production as well as quality in crop plants that use three-carbon-fixation pathway (Rice, Wheat and Soybean).For maintaining sustainability in agriculture food system it is very necessary to widen the genetic resource base.

Orphan crops provide huge opportunities for adding variety to our food basket in terms of quantity and nutritive value.